Across the country, governments of all types are looking at how the opioid crisis is affecting their regions and communities. Both the federal Administration and Congress have issued new rules at the national level that reflect their cognizance of the concern and its causes. States, too, are addressing how their systems manage the crisis, including their workers’ compensation systems. The rising tide of new laws and intervention opportunities suggest that optimism is an appropriate response to how the nation is dealing with this epidemic. In Washington, and despite the polarizing election cycle, progress is being made: 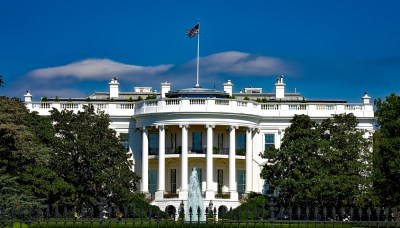 On September 18, 2018, the Food and Drug Administration approved the Opioid Analgesic Risk Evaluation and Mitigation Strategy (REMS) as a control measure to curb the abuse, addiction, overdose, and premature death rates caused by prescription opioid pain relievers. Pursuant to the REMS, all healthcare providers (HCP's), including nurses and pharmacists, will be trained on the safe use of opioids to treat both acute and chronic pain to ensure they can select the appropriate product for the patient and provide appropriate oversight during its use. Drug companies that have approved opioid analgesics must offer accredited continuing education on the subject based on the agency's Education Blueprint for Healthcare Providers Involved in the Treatment and Monitoring of Patients with Pain.

Devices to Prevent and Treat Opioid Use Disorder (OUD)

The FDA is also taking a proactive position by issuing a challenge to the healthcare community to develop devices and tools to fight the opioid problem. In June 2018, the agency began accepting applications for the development of medical devices that can prevent or treat the addiction to opioids. "Devices" can be diagnostic tools or even digital health technologies (mobile apps or other soft- or hardware). When issuing the challenge, the FDA acknowledged that opioid addiction can arise as an unintended consequence to appropriate medical care and that the medical community is, therefore, an appropriate resource from which to seek answers to the problem. The challenge period ended on September 30, and the agency will announce its selections in November. 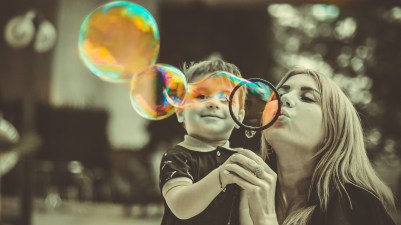 Pregnant women and new moms aren't immune to the opioid threat, so CMS has introduced a Maternal Opioid Misuse model (MOM) to improve their care and treatment options. Moving forward, maternally-minded Medicaid beneficiaries will receive coordinated care across service lines, including prenatal, neonatal, and maternal care plus opioid abuse and addiction services. Aimed at state Medicaid agencies, especially those in rural areas, the program plans to ensure front-line providers have the tools they need to address the needs of this very vulnerable population. 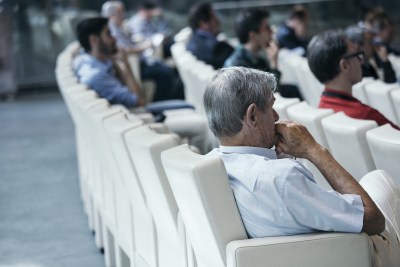 Not to be outdone, the House managed to pass approximately 60 opioid-related bills this past summer, some of which also survived their trip through the Senate and were passed by the full Congress on October 4th. Most notably: 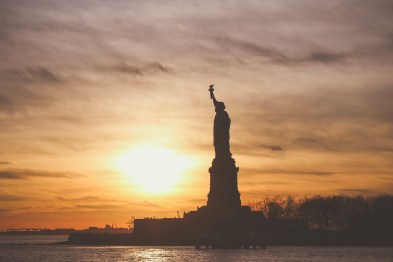 Many of the individual states are also addressing the concern as it manifests within their borders, and many of those bills address opioids in the workers’ compensation sector. According to a report issued by the National Council on Compensation Insurance (NCCI), in the first six months of 2018, more than 800 state and federal bills were introduced, and 76 of those had become law by the end of June. Additionally, there were 197 workers’ compensation-specific regulations promulgated, and 83 of those were adopted. Medical fee schedules and treatment guidelines including those applicable to opioids topped the list of subjects addressed in the new rules.

Almost every state worked on issues involving prescription drugs, and the topics ranged across the concern from drug formularies and compound drugs, to prescription drug fees and costs to drug rehabilitation programs and repackaged drugs.

Twenty states looked at the opioid concern specifically through the workers’ compensation lens, and four passed laws affecting that industry in those jurisdictions.

Many states are still in the process of refining their responses to opioid addiction.

In addition to getting their in-border opioid problems under control, many states are also looking for alternatives to opioids to avoid the problem altogether in the future. For some states, the most favorable non-opioid option for treating pain is marijuana.

Progress is Being Made, Not a Moment Too Soon ...

Although the opioid epidemic continues to rage in all corners of the country, the steps being taken now by its governing bodies represent their acknowledgment that it won't abate without interventions, and that not just any intervention will suffice to reduce its crisis. As individual states adopt tighter controls over opioid access and widen their perspectives about possible opioid alternatives, the chances for the country to ultimately overcome the epidemic look brighter every day.