More Than One Pot – Who Pays for Injured Workers? 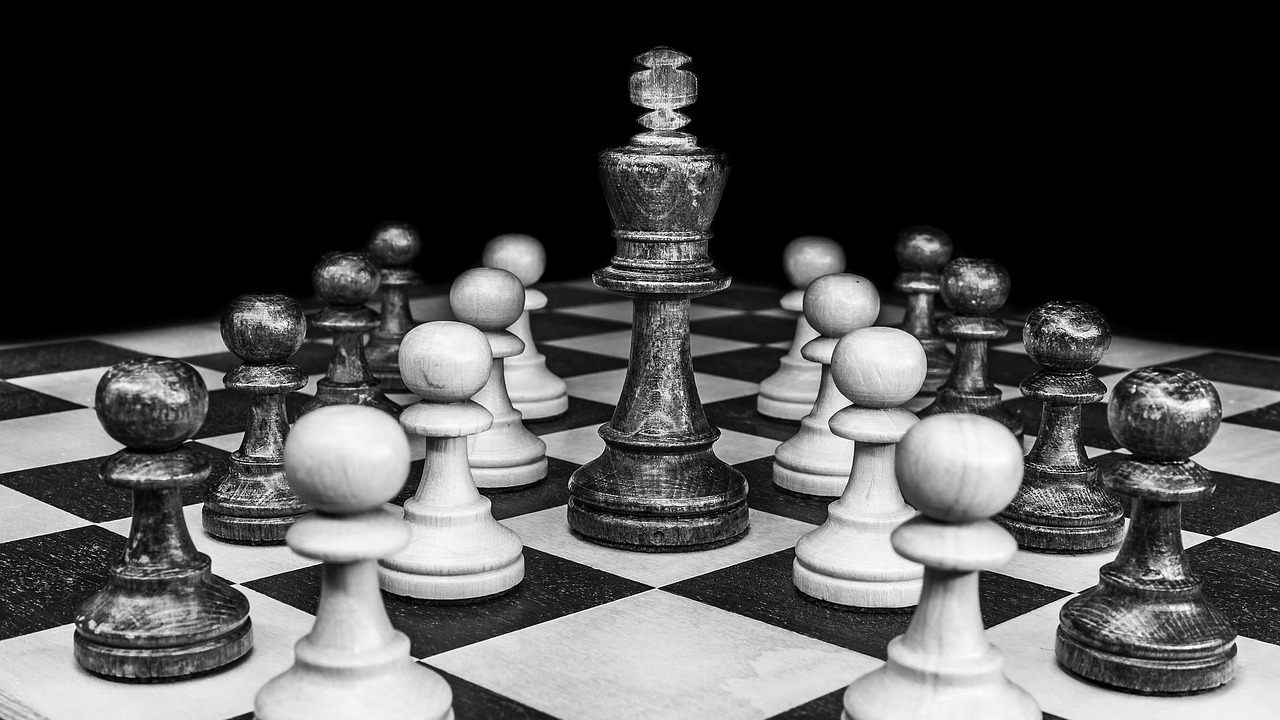 Last month's post discussed the history of how and why the 'workers’ compensation' (WC) industry evolved out of medieval 'employment' practices:

Eventually, in 1871, Prussia's (now Germany) Baron von Bismarck recognized that constant employment disruptions destabilized the nation's economy and growing industrial sectors and that the existing system wasn't adequately addressing the conflicts. Consequently, he instituted the world's first "Employers Liability Law" that provided an alternative to lawsuits to recover damages when workers were injured at work. The new policy was a balance between the needs of the employers (to have a profitable workforce and avoid costly legal bills) and the needs of the workers (to have a safe place to work and a way to recover physically and financially when on-the-job injuries occurred).

This notion of a 'balance' in the work arena set the stage for today's WC industry, which remains a balancing act between the interests of employers and employees. That balancing act has expanded, however, and now also includes third parties and other entities that may play a unique role in each WC case. The result is a network of standards and organizations that work together to ensure the nation's work gets done and that its injured workers can get back to work as quickly as possible.

The overarching premises of today's WC industry are:

Look around any of today's workplaces and you're likely to see more than one 'accident' waiting to happen, even in the safest locations. Some industries involve inherently dangerous activities, and those businesses often experience more - and more serious - on-the-job injuries than their less hazardous counterparts. Further, you can multiply all those injury opportunities by the number of business machines, building configurations, and other industry incidentals that facilitate the work, so even in a quiet office setting, accidents do happen, and injuries do occur. It's not surprising, then, that more than four million non-fatal injuries happen in US businesses every year.

For almost all of those injuries (and with a few exceptions), hurt employees submit claims to their employer-funded WC insurance carrier, which both insures the employer against having to litigate a subsequent lawsuit and ensures that the injured party gets the medical and rehabilitation support they need to recover and get back to work.

In many cases, however, the WC case involves more than just providing services to the worker and funding their health care team. Filing that WC claim can also trigger a more extensive evaluation of the injury and its cause by the WC Insurer to determine if there is another element of fault involved and who, besides the employer, might have contributed to the cause of the incident.

The Insurer's contracted duty is to cover medical costs on behalf of the employer only, and not on behalf of others who contributed to the cause of the injury. Further, the Insurer must protect the interests of its insureds and not squander its financial assets by paying for damages for which its insureds aren't responsible. The point of the investigation, therefore, is to reduce the insurance company's exposure to unnecessary expenditures and to hold all liable parties accountable for their share of the damages.

The injured employee can also file a lawsuit against a third party that contributed to the cause of their injury.

There are as many ways parties other than employers can contribute to an injury as there are workplaces in the country:

The investigation will reveal where, how, and why the injury occurred, as well as who was responsible for contributing to that situation. After making that determination, the employer, the Insurer, and/or the employee can decide whether it is appropriate to pursue a legal action to determine who contributed to the cause of the injury and should therefore also add financially to the cost of the injured worker's medical care.

Who Pays? How Much? Why?

Assigning liability in any WC case requires an evaluation of the actions of all the parties who might be involved. The investigation is looking for all the workplace elements involved in causing the injury; discover who had control over those elements and evaluate whether those elements could have been safer to avoid the injury or reduce its damage. After identifying all the factors associated with the cause of the injury, then the question becomes whether each individual factor also creates liability in its controlling entity. And this is where most cases get complicated; many potentially liable entities deny their involvement and fight to prevent being held responsible.

Their reluctance is understandable. 'Facts' can be relative based on who experiences them; what seems abundantly clear to one person can be the polar opposite experience compared to that of another witness. So, to resolve the issues that frequently arise in WC cases, a legal case is often also filed.

In the legal case, those entities that might hold liability are the defendants. The Judge will make several decisions, each of which will determine which defendant pays how much to cover the injured worker's medical costs. In workplace injury cases, there are often several defendants involved, and the Judge will assign each of those determined to be liable a percentage of 'fault' for causing the injury. Those percentages are then applied to the overall cost of the medical coverage, and each defendant will pay that percentage of the damages.

The optimal result is multi-layered:

So, When Does Medicare Become Relevant?