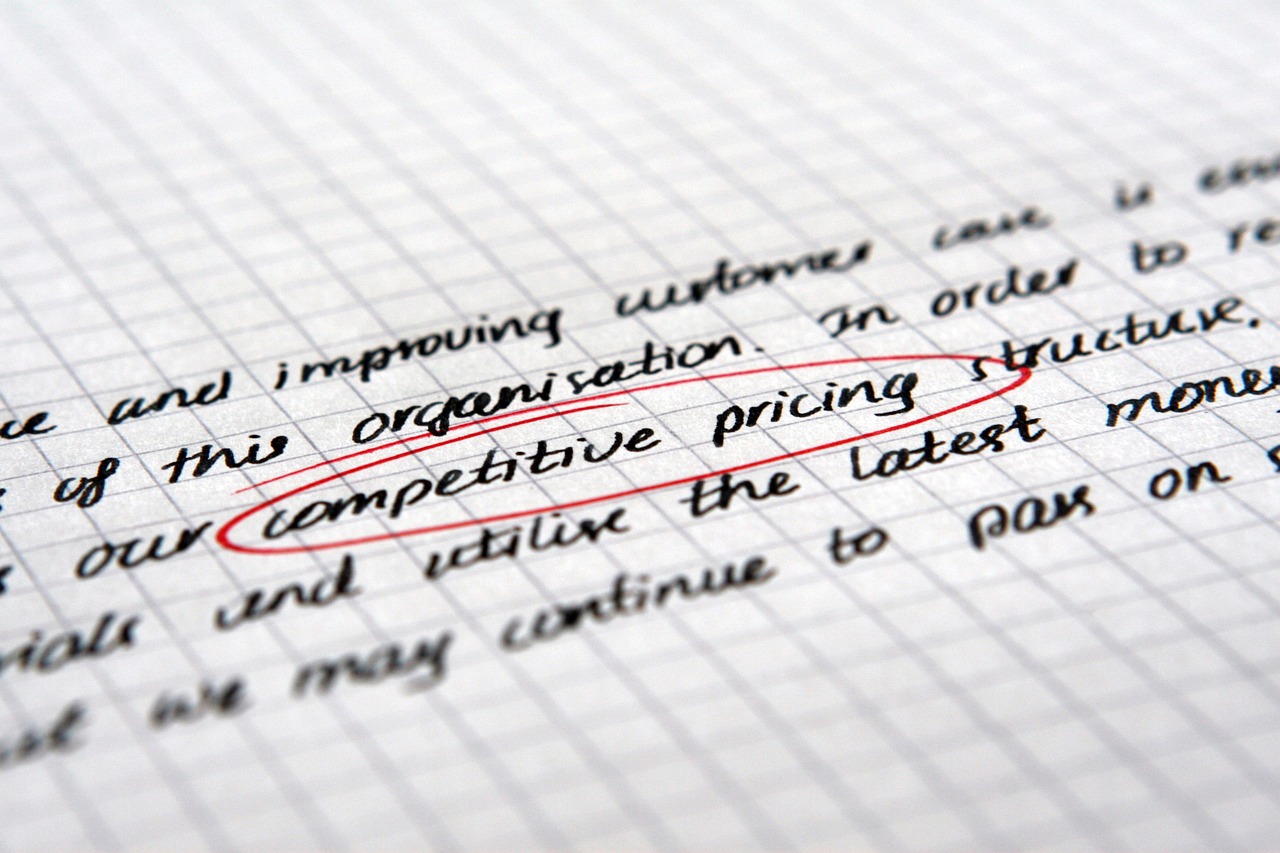 Workers’ Compensation Insurance plays an integral part in America's economy by allowing employers, either privately or through their workers’ compensation insurers, to cover the medical costs stemming from on-the-job injuries. As a corporate expense, the funds used to pay those premiums and fees are taken off the top of corporate revenues, so keeping them as low as possible is essential to ensure that the company remains economically viable.

Additionally, the value of those fees is a critical component of Medicare Set Aside accounts (MSAs), which are used to cover injury-related expenses after the injured worker has left the job. Employers who are responsible for generating and funding those MSAs should be fully aware of the costs for professional medical services in their community to ensure the value of the MSA covers the actual future costs of needed medical services.

Those Costs, They are a-Changing …

A recently released reportby the Workers’ Compensation Research Institute(WCRI), however, reveals that how much a company pays for professional medical services varies greatly across the country, with some states paying almost 160% more than others for comparable medical services. Those higher fees are passed on to the workers’ compensation insurer who, in turn, passes them on to the employer. And those higher fees also jack up the overall cost to the employer/insurer when the injured worker requires the establishment of an MSA to cover future costs flowing from the on-the-job injury.

Understanding the rates in your community and how those are calculated may help you make better decisions for your workers and your organization if or when you have an injured worker who is or becomes eligible for Medicare benefits.

The newly released report notes and compares the actual fees paid to medical services providers for services delivered to injured workers across 36 states. It is the 11th such report and focuses on data gathered in 2017 and 2018 (although it also tracks trends evolving since 2008). Measuring the actual prices for the most commonly used services accessed by injured workers, the report gives policymakers, insurers, and corporations insights into how and why medical costs fluctuate year after year.

A notable analysis in this year's report is the comparison of prices in states that have a legislated fee schedule for medical pricesversus states that have no such schedule. Perhaps not surprisingly, entities in states without an established fee schedule also usually paid higher prices for services than those in states where a fee schedule prescribes the price. Therefore, employers in those non-scheduled fee states paid more for medical services for their injured workers than those employers in states where there were legally prescribed caps on those prices.

Finally, the report also shows trends regarding where prices have risen and fallen over the past 11 years, providing some insight into the possible trajectory of health care prices for those services in the future.

In states with fee schedules, the workers’ compensation prices for medical services are either at the statutory fee rate, or they are negotiated between the insurer and the provider using the schedule as a guide. In states without a fee schedule, the costs for services provided by an out-of-network provider are usually what that provider charges or an averaged calculation of the 'usual and customary' value charged within that community. For in-network providers, the price is negotiated between the provider and the insurer. Consequently, both fee schedules and network contracts are the main influences on setting the prices for medical services provided to injured workers.

How Prices Compare Across the Country

Although the report indexes data from just 36 states, that data also represents 88% of the workers’ compensation benefits paid out across the entire nation. To accurately compare state to state, the researchers established the median value and identified it as "100%," then calculated each state's derivation above or below that median:

The 183-point difference between Florida and Wisconsin indicates a significant disparity in the prices paid for comparable medical services to injured workers in those two states.  Ergo, employers in Wisconsin paid significantly more in health care costs for their injured workers and were compelled to provide more resources up front for MSAs when those workers became eligible for or began receiving Medicare benefits.

How Changing Prices Impact Employers, Too

Another relevant factor affecting overall medical care pricing is its trend for growth or contraction over time. Only 31 of the states had data regarding the fluctuations in prices over the decade spanning 2008 to 2018, and that information is also interesting:

An interesting case study developing now is Virginia, which introduced a workers’ compensation fee schedule in January 2018. The state used only statistically reliable data regarding the average/historical costs of services for workers’ compensation injuries when establishing its fee schedule prices and consequently, the prices paid for those professional services dropped 14% in 2018 from comparable services provided in 2017.

In terms of actual services rendered, the new fee schedule also dropped the prices paid for specific services: the price for neurological/neuromuscular testing, for example, dropped by 7% while the price for minor radiology dropped by 24%. While, overall, Virginia remained in the higher-priced group of states, its price differential over the median dropped significantly - from 43% to 21% - after the introduction of the price regulation.

Depending on the state(s) in which they do business, employers should carefully note the medical services pricing numbers that are relevant to those communities so they can accurately estimate their workers’ compensation and MSA values. If trends hold true, then it's likely that medical care prices for injured workers will continue to rise over the next decade, possibly even in states with fixed fee schedules. As a result, forecasting an accurate estimate of MSA funding levels at the time of case settlement will be even more critical for both employers and insurers who must calculate the potential costs of future medical pricing for injured workers who become Medicare-eligible.