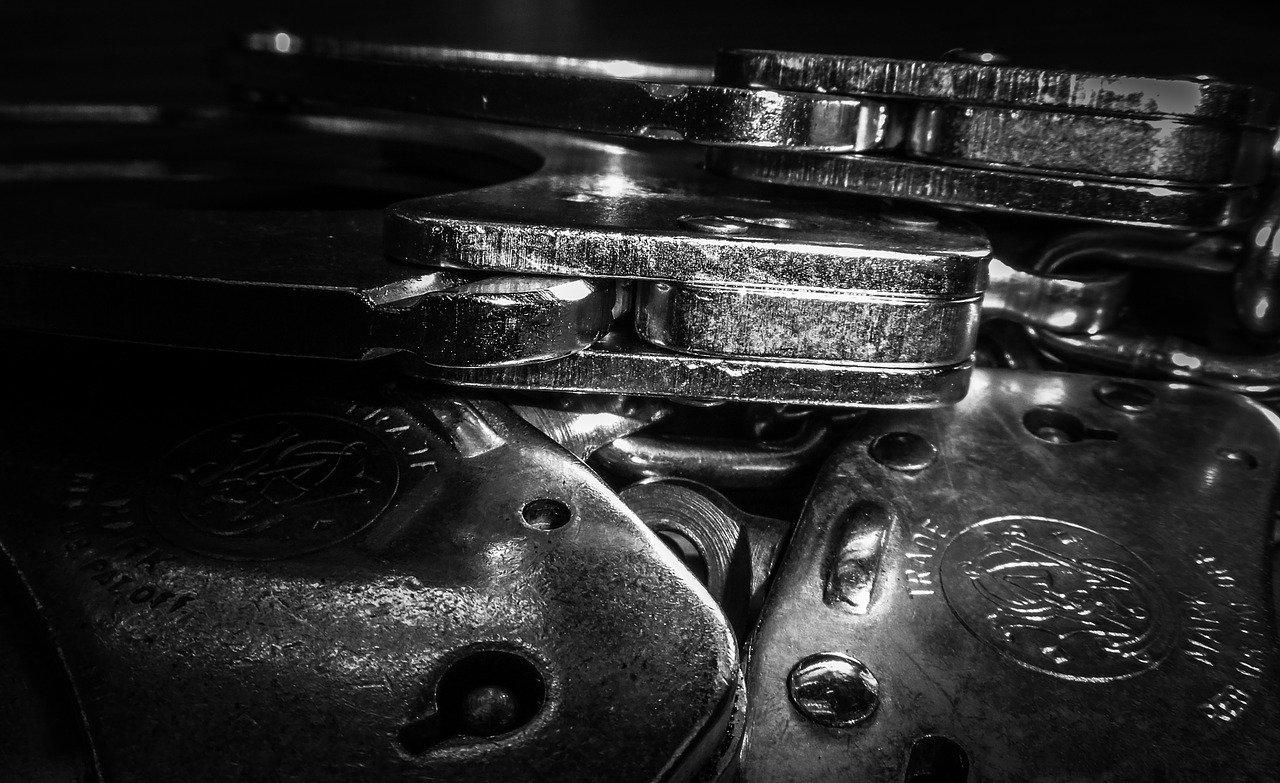 The true cost to the nation's employers of America's opioid crisis is almost inestimable. From lost wages to lost productivity to the thousands of unnecessary deaths caused by the over-prescription of opioids and their subsequent addictions, the value of the losses suffered by individuals, families, communities, and businesses is beyond calculation. Gaining control over the issue is an immense challenge, so it was gratifying to see that the Office of the Inspector General (OIG) is taking significant steps to hold to account those who created much of the problem, at least in the Appalachia region.

In April, the OIG arrested 60+ individuals and charged them with health care fraud and opioid 'pushing.' Included in the group are 31 doctors, eight nurse practitioners, seven pharmacists, and seven other health care professionals, all of whom are believed to be responsible for the prescribing and dispensing of more than 350,000 prescriptions - more than 32 million doses- of opioids in 2016. That volume of doses is the equivalent of one per every personin the five states covered by the OIG's investigation: Kentucky, Ohio, Tennessee, West Virginia, and Alabama.

These arrests follow an exhaustive 2017 investigation into the opioid situation in that region because data suggested the problem was more significant there than it was in other parts of the country. In 2016, of the 42,000+ opioid-related deaths in the U.S., more than 7,000 occurred within those five Appalachian states. The agency's primary question for the investigation was whether the number of opioid-related deaths or overdoses occurred specifically in Medicare Part D beneficiaries, the direct population over which they have authority. If data revealed that that was the case, was there also an element of fraud in how those drugs were prescribed or dispensed?

The investigation found that more than one in three (36%) Medicare Part D beneficiaries in those five states had received at least one opioid prescription, and almost 49,000 of those Part D beneficiaries received doses and prescriptions at levels that 'far exceeded' the levels of concern as iterated by the Centers for Disease Control (CDC). The evidence led to the belief that yes, certain health care professionals were definitely selling opioids as a money-making operation, and not as a legitimate health care practice. The evidence also revealed not just the dosages and prescriptions, but also the identities of the medical professionals who were responsible for moving the drugs into the population through otherwise legitimate healthcare settings.

Not Just in Appalachia

More arrests are expected, too. The OIG has taken a methodical approach in its investigation into the opioid concern, focusing on three main issues: improving the efficiency of the HHS systems that prescribe opioids; empowering system partners by sharing data and information, and holding accountable the people who are exploiting and defrauding those systems. This third tact - accountability - is now pursued by a series of 'Medicare Fraud Strike Forces' that are deployed in 17 locations around the country, including Los Angeles, the New York metropolitan area, Miami, Chicago, Detroit, Texas and Louisiana.  First established in 2007, the Strike Force teams have been investigating Medicare fraud in those areas where data suggests fraud may be occurring. They work in conjunction with the OIG and also with the Department of Justice, the F.B.I, the Offices of United States Attorneys, and local law enforcement agencies.

Regarding opioids, the Strike Forces look for instances where there is an excessive amount of opioids in a given community, then discovering if there is a legitimate reason for that reality. If they don't find that valid reason, then they look to see what other factors might indicate a crime is occurring. In the Appalachia cases, the health care professionals are accused of filling or writing prescriptions outside of their normal course of medical practices and dispensing the drugs with no legitimate medical reason for doing so. They are actually charged with illegally distributing Schedule 1 drugs, and their charges flow from standard drug enforcement laws. The Assistant Attorney General who filed the cases declared that    the defendants would be treated like drug dealers if their actions are proven to be those of drug dealers.

Employers Remain on the Front Line of the Crisis

Medicare Part D beneficiaries aren't the only workers who can be negatively impacted by opioids, however. Employers in every industry should welcome the investigations and arrests because they shoulder much of the financial burden of the medical costs resulting from on-the-job injuries through their workers’ compensation insurance premiums. Not only is it expensive to maintain treatment for injured workers, but the employer also endures a loss of productivity if the injured party is a critical employee; the cost of any substitute worker, and even the cost to find and onboard a new worker if the injured person develops an opioid addiction and can't return to work.

Further, some employers may be more adversely affected than others:

Appalachian employers may face higher than average odds of suffering economically due to the opioid crisis, too.  A recent study  revealed that workers in remote communities who sustain an on-the-job injury are 25% more likely to receive an opioid prescription for pain than their more urban counterparts.  The Workers’ Compensation Research Institute (WCRI) reviewed more than one million post-injury pain medication prescriptions dated between October 2014 and September 2015 and found that two of every three injured folks in 'very rural' areas (<20,000 population) received at least one opioid prescription and one in three received two or more.

Other WCRI studies reveal additional challenges for owners of smaller companies, those with an annual payroll of less than $20 million. Injured workers in small businesses are also more likely to be prescribed an opioid for their injury-related pain. They're also more likely to receive more than one such prescription and to have those prescriptions last a longer term than do workers at companies with more employees.

Employers in the more labor-oriented industries are also more likely to experience opioid challenges in their injured workers' cases. People injured in mining, construction, and other heavy labor jobs are more likely to get an opioid prescription for the pain caused by that injury, as are those workers between the ages of 40 and 60 years.

Of course, all employers are at risk of economic losses caused by opioid-affected employees. The National Institute for Occupational Safety and Health (NIOSH) estimates that 95% of the people who died from a drug overdose in 2016 were people within the working age population - 15-64 years. That doesn't mean that all of those preceding injuries were on-the-job occurrences, but it does suggest that every employer should be alert to the possibility of an opioid challenge arising from any on-the-job injury and take precautions to reduce that likelihood. Those precautions would include maintaining a safe work environment to reduce the risk of injuries; maintaining a vigilant oversight of medical cases and drug prescriptions when injuries do occur and actively pursuing alternative treatments to opioids for ongoing pain management.

After 25 years of watching the opioid epidemic grow across the country, it is gratifying to see the federal government finally pursuing those people who are most likely the cause of much of the problem. The actions follow the CDC's 2016 restatement of its pain management protocols to reduce the volume of opioids as pain medications, so the actual number of opioid prescriptions is falling, too. Hopefully, the enhanced enforcement of drug laws as those relate to opioids will also reduce or eliminate the number of opioid deaths and workplace complications, so employers and their workers can avoid unnecessary losses even when on-the-job injuries do occur.