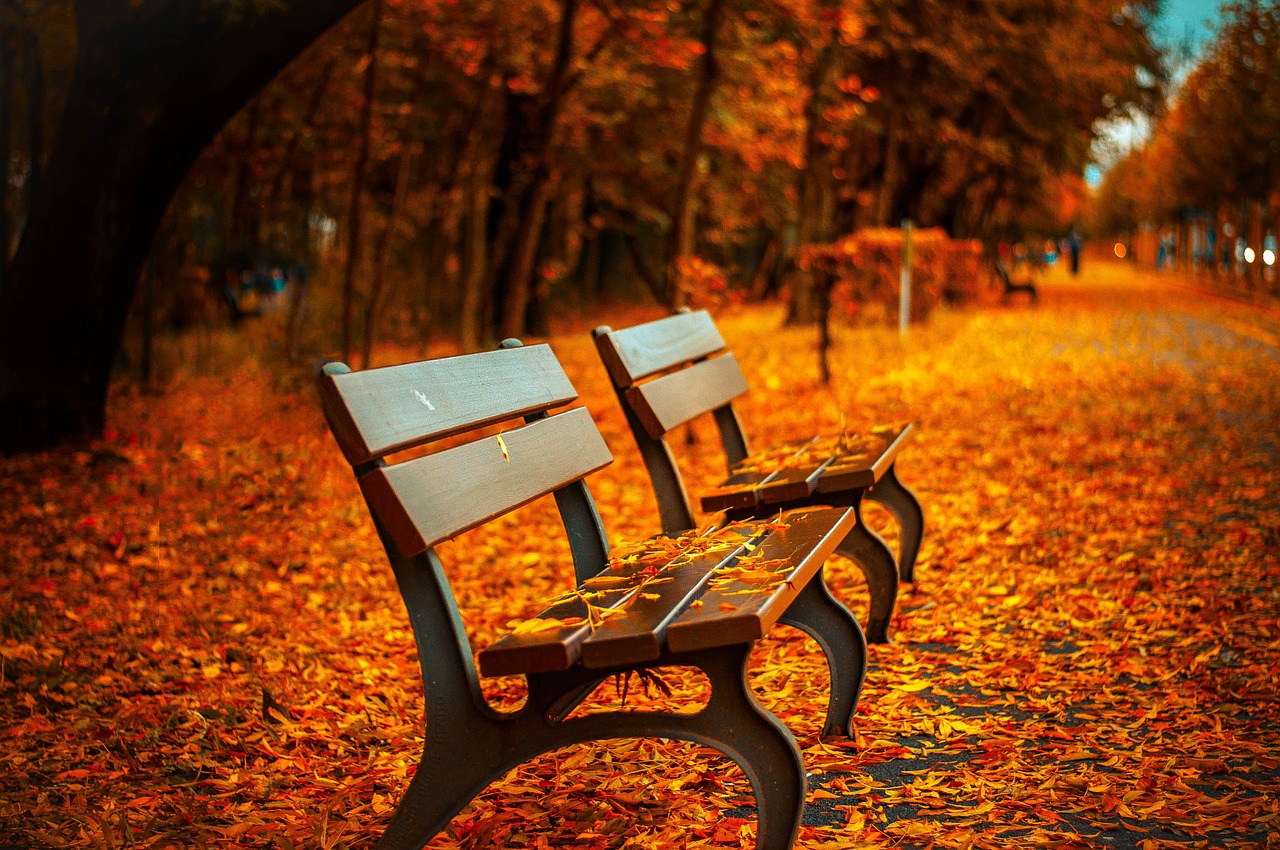 Hidden behind America's disturbing opioid addiction and premature death rates is a related and equally troubling reality: the contribution to the crisis played by benzodiazepines in those numbers. When used appropriately, 'benzos' are perfectly good medications for the maladies they were designed to address. When used inappropriately and in conjunction with opioids, however, the drugs can drive individuals into an ever-spiraling drop into further addiction and destruction. Tragically, however, the over-use of benzos is tied to the same challenges posed by opioids, and now the country must also focus on this second front if it intends to reduce or eradicate the opioid (and its related benzodiazepine) epidemic.

Because of their effectiveness in treating alcohol withdrawal, anxiety, and sleep disorders, the various formulas of benzos are some of the most prescribed medications in the U.S. By triggering tranquilizing neurotransmitters in the brain, the benzodiazepine calms the nerves and provides relief for a variety of symptoms, including insomnia, seizures, panic attacks, and General Anxiety Disorder.

Not surprisingly, the drugs also come with side effects that can be disabling all by themselves, let alone when the benzo is used along with an opioid. Standard side effects of benzodiazepines include drowsiness, dizziness, confusion, trembling, and impaired coordination. In some people, the drugs may also impair vision and trigger depression. For users over 65 years, there may be a link to an increased risk of dementia.

Interactions with other drugs taken simultaneously with the benzodiazepine, especially antidepressants, can cause problems by enhancing the severity of the side effects. While not as likely as opioids to cause an overdose, benzos contribute to overdoses caused by other drugs (including opioids) by suppressing the central nervous system, which can lead to an inability to remain awake or to awaken, or the suppression of breathing sufficiently to cause suffocation.

Benzodiazepines go by several names, with the most recognized being Xanax, Librium, Klonopin, and Valium. Despite their value, there are a lot of factors that suggest that benzos should be used sparingly and with significant oversight.

The co-prescribing of opioids and benzos has been concerning since the 1970's when medical systems first noticed the trend. Even back then, there was sufficient data to suggest that the dual-prescribing practices were increasing the risk of overdose and subsequent emergency medical interventions. Studies at the time noted that the benzos enhanced the effects of the opioids, which supported the conclusion that the combination of the two carried a high risk of abuse.

The value of the double-dosing, however, is hard to overlook. Opioids are prescribed to relieve pain from any cause and are frequently (although erroneously) prescribed to manage long-term pain. Many painful physical ailments also trigger fears and concerns in their sufferers, including concerns about their ability to pay for health care, return to work, or manage other aspects of their lives while living with the pain. While the opioids reduce the physical sensation of pain, the benzodiazepines reduce the anxiety that the pain has triggered.

The challenge is that using the two together exacerbates their individual threats and escalates the potential for misuse of both. A British Medical Journal study of 2,400 fatally overdosed veterans revealed that 49% had had dual prescriptions for the benzos and opioids. Further evaluation also pointed out that, in many people, the initial prescription by a physician of the two drugs together was the trigger for the higher risk of addiction and overdose.

The Impact of Benzo and Opioid Combinations

Even though medical research had raised concerns about the benzo-opioid threat back in the 1970s, healthcare professionals continued to prescribe the duo throughout the subsequent decades and even added a third class of drugs into the mix.

As the number of benzo-specific prescriptions grew, so did the prescribing challenges they presented: the quantity of the drug per 100,000 adults grew from 1.1 kg to 3.6 kg Lorazepam equivalents, meaning patients were receiving a larger dose of the drug in each pill than they had received in previously prescribed pills. Also, prescription durations were extended to last much longer than the two-to-four week recommended duration. Patients were getting more drug volume over a longer period of time than ever before.

Follow-up studies have revealed that that people receiving the double prescriptions are ten times more likely to suffer a premature death caused by overdose than those who receive only opioids.

While the Workers’ Compensation system suffers

Further, in the work world, circumstances related to the workplace or work-place injuries can accelerate the potential for an addiction to develop:

In 2016, the Centers for Disease Control (CDC) issued new directives that recommend avoiding prescribing benzodiazepines and opioids together. As a result, both prescriptions now carry 'black box' warning labels that clearly describe the dangers of using the two together. Injured workers should pay attention to those warnings and ask their doctors for alternatives to either or both medications as possible treatment for their particular injuries.

For employers, the rising concerns should justify enhanced attention to the treatments their injured workers are receiving. Any worker under the influence of either drug alone but especially the two together is at risk of further, potentially more damaging injury. Maintaining a drug-free workplace policy could alleviate the challenge while overseeing the use of any such drugs during the treatment of on-the-job injuries can curtail the possible development of addiction.

Additionally, it is in their best economic interest as well for business owners to retain vigilant over the concern. Not only do opioid prescriptions double the risk of developing a disability after one year, but Appellate courts have held that both insurers and employers can be held accountable for an injured worker's overdose death.

On-the-job injuries continue to represent a significant cost of doing business for employers across all industries. The challenges presented by the inappropriate use and combinations of prescription drugs to treat those injuries present additional economic concerns and should be managed with all the caution and attention they deserve. By keeping an eye on their injured workers, including the medications they are taking, today’s business owners can help to keep their costs down and their workforce healthy.