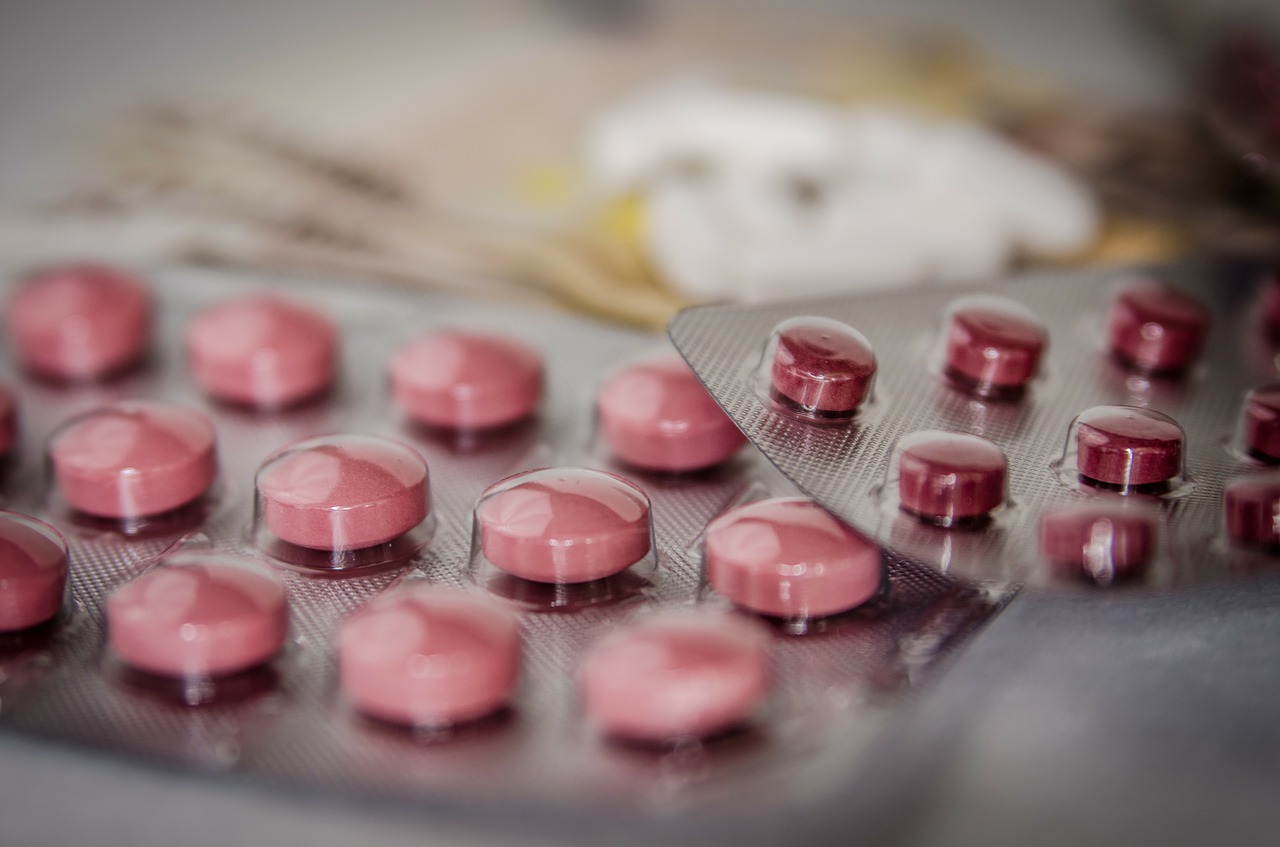 CompEx MSA is proud to provide this primer series on America's opioid epidemic to help its colleagues and fellow community members be more aware of the problem and mindful of what they can do to avoid contributing to it in the future.

Part One: What it is and how it got started

The 'opioid epidemic' is at the top of every day's news cycle it seems, but many people are baffled about what it is and what it might mean for them and their community. In the workers’ compensation (WC) industry, the concern has more significant ramifications as people who have been injured on the job  continue to receive prescriptions for opioids as pain relief medication. The short- and long-term impact of those prescriptions can be extreme, from premature death to lingering addiction and trauma years after the injury fades into memory.

To avoid unnecessary grief due to the consequences of opioid addiction flowing from a WC claim, industry participants who are involved in MSA account establishment and management should understand how the epidemic got started, how it's being managed today, and what they can do to curtail its future growth.

What is an Opioid?

'Opioids' are medications prescribed to relieve pain. The word refers to any substance that has an impact on those parts of the brain that control pain, reward, and addictive behaviors. Opioids provide short-term relief for the cravings that originate in those brain sectors.

The word 'opioid' is a derivation of 'opium,' the addictive milk produced by the opium poppy. Drugs derived from an opium base are called 'opiates.' For centuries, people have harvested opiate milk for both medicinal and recreational use, and its source poppies are currently legally grown in India, Australia, and Turkey. Well-known street and prescription opiates include morphine (also sold as MS Contin and Kadian), heroin, and codeine.

Pharmaceutical science has replicated the impact of opiates on the brain using foundational sources that are not opium or opium-derived. However, these substances mimic an opiate's effect on the brain and cause the same response in the body as the opium-based substances. As a group, they are known as 'opioids,' and individually, they are known as hydrocodone (also sold as Vicodin and Hycondan); oxycodone (Oxycontin and Percoset), hydromorphone (Dilaudid), and fentanyl (Duragesic).

Why are Opioids so Popular?

Opioids generate a euphoric sense of well-being that supersedes any pain or anxiety the sufferer may be feeling. When used correctly, they provide temporary relief from many of life's struggles, including pain caused by on-the-job injuries. However, opioids also pose risks even if they are not abused. High doses of opioids can trigger a heart attack or respiratory arrest.

Challenges to opioids arise when people stay on them longer than is advised, become increasingly tolerant of them (thus requiring a higher dosage to achieve the same effect), or develop a full-blown addiction to the sensation generated by taking the drug. In many cases that result in overdoses and premature deaths, the patients have been taking some form of opioid (natural or synthetic) in too high of a dose for too long of a time.

How did the epidemic start?

Tragically, the epidemic is the consequence of a convergence of well-intended but misguided assertionsthat opioid-based pain medications were a reasonable response to undertreated pain and could be safely used to relieve pain throughout the course of treatment for disease or injury.

Throughout most of the 20th Century, treatment for pain from any source was non-existent or underutilized. In response, in the 1990's, many scientific experts queried why opioids were not used more for that purpose. At the time, opioids were limited to use in cancer cases where they provided successful relief for malignant cancer pain. Without sufficient research on whether non-malignant pain was appropriate for opioid treatment, many in the medical community presumed that the drug's success in the oncology field would be replicated in the general pain-management field as well.

Subsequently, as more healthcare agencies encouraged reducing pain as a standard aspect of medical care, more physicians were encouraged to adopt opioids as a preferred medication for pain management. Drug companies began developing long-lasting or delayed-release versions (OxyContin) to add 'value' to the opioid pain management protocol. Between 1997 and 2002, the number of OxyContin prescriptions rose from 670,000 to over six million. Since 2003, both the number of opioid prescriptions and the number of related premature deaths have quadrupled. More than 33,000 people died of an opioid overdose in 2015; more than two million more were diagnosed as addicted to the drugs, and the cost to address the epidemic was estimated to be over $78 billion per year.

Adding to the tragedy: as doctors reduced their opioid prescriptions and/or patients completed their pain treatment protocols, those who remained addicted to the opioid sought its effect from street drugs or illegally sourced prescription drugs. Often heroin was both cheaper and easier to access so those people who had become dependent on the prescription medication were able to transition onto a street version without too much difficulty. Now, the incidence of addiction among users of both prescription and non-prescription opioids is high and growing.

Next time, we'll look at how the opioid epidemic has impacted the worker compensation industry. Recent research indicates that, even in the face of these challenging statistics, more than two-thirds of currently approved MSAs that include medications also include opioids, and one in five of those include two different forms of the drug. When the costs to maintain that coverage (both human and economic) span years or even decades, the long-term impact on both the worker and the funders of those MSA accounts can be devastating.