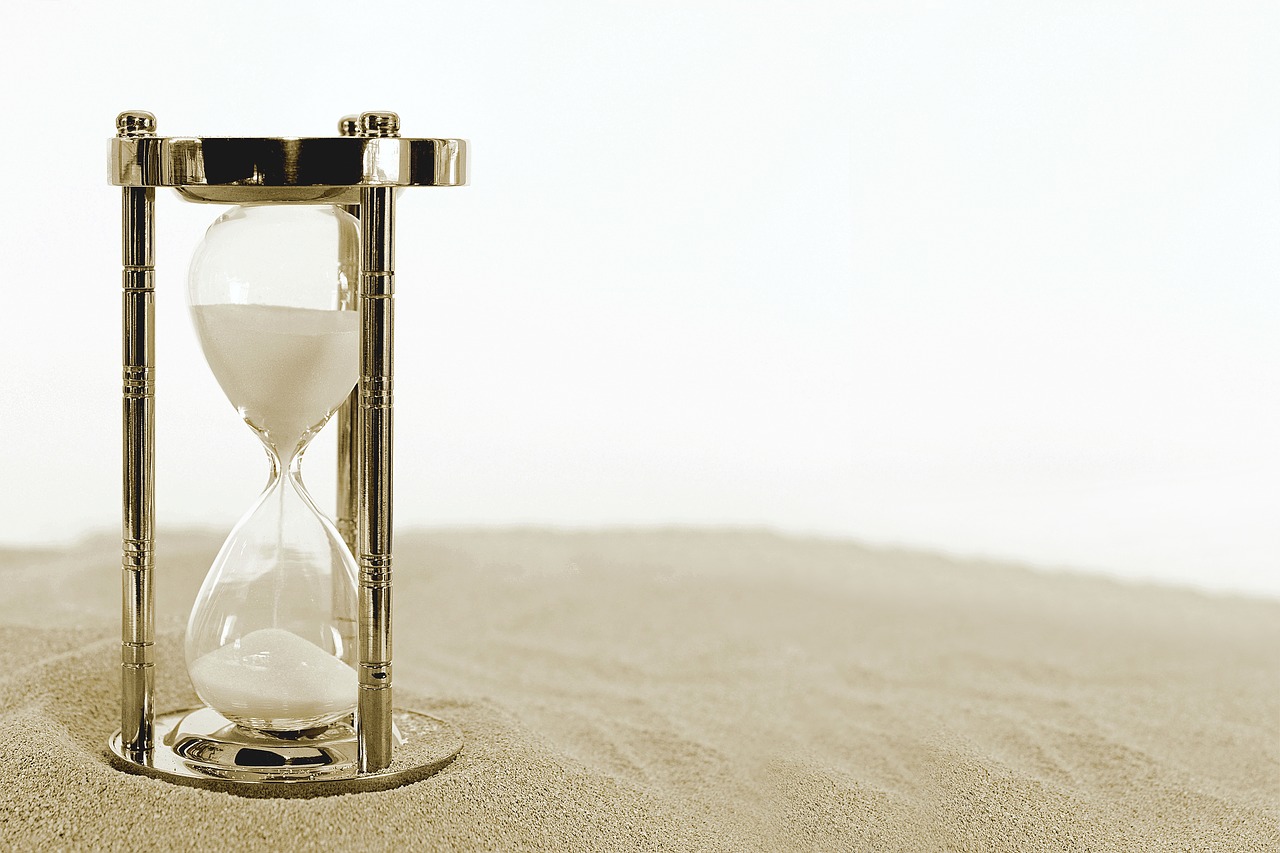 America is struggling to contain its nation-wide opioid epidemic, which has taken thousands of lives and crippled the lives of many thousands more. In mid-2016, President Obama signed the Comprehensive Addiction and Recovery Act (CARA), the first federal law designed to provide a comprehensive, balanced, and coordinated strategy to improve access to and treatment for opioid addiction. As an element of the CARA law, the Centers for Medicare and Medicaid Services (CMS) is introducing new rules to address the management of "at risk" cases to limit unnecessary over-prescriptions and improve provider monitoring capacities. The new rules become effective in the 2019 plan year. Because a notable percentage of opioid-affected instances arise from Workers' Compensation (WC) claims, the new rules will also change how employers and insurers manage the circumstances - and the pain - of their injured beneficiaries.

A pair of studies offer insights into the extent to which opioids are involved in most WC cases. A 2017 report by the Workers' Compensation Research Institute (WCRI) reveals that between 65 and 75 percent of injured workers receive opioid pain medication. The report studied WC data from a cross-section of 26 states, claims filed between 2010 and 2013, and prescriptions filled through 2015. Each claim had at least seven days of lost time and at least one prescription for opioid pain medicine.

Another study, this one conducted by the Centers for Disease Control and Prevention (CDC) reveals that the average number of day's supply of opioid medication per prescription rose by 33 percent between 2006 and 2015, increasing from 13 to 18 days. Additionally, the volume of opioid prescriptions per capita in 2015 was three times as high as it was in 1999. The increasing number of people using opioids for longer periods of time has definitely contributed to the equally increasing numbers of addictions and deaths due to opioid use.

The High Cost of the Opioid Epidemic

Earlier this year, CompEX MSA profiled some of the impacts on society caused by opioid abuse:

Clearly, the data reveal that WC cases account for a significant portion of negative opioid instances and are therefore substantial contributors to the opiate epidemic itself. Says Anne Schuchat, M.D. and acting director of the CDC: "The number of opioids prescribed in the U.S. is still too high, with too many prescriptions for too many days at too high a dosage."

New Federal Rules Will Apply in All States

Until CARA, there had been no single regulation of opioids applicable across all the states, although individual states have developed policies to reduce abuse of the pain relievers within their boundaries. With CARA in place, states gain valuable federal resources to build out their internal efforts and while giving the federal government access to best practices and accompanying data from a standardized set of metrics. CARA's fundamental precepts provide an overarching framework through which states can develop and manage their individual opioid concerns:

The CMS Response to CARA

Beginning in 2019, CMS proposes to classify opioid medications (heroin, methamphetamines, and other opioids) as "frequently abused drugs" so that Medicare Part D sponsors can better monitor their access by "at-risk" beneficiaries. By legislatively tying "at-risk" users to "frequently abused drugs," CMS can then use its existing Opioid Drug Utilization Review (DUR) and Overutilization Monitoring System (OMS) to curtail the at-risk beneficiary's access to opioids through only a few select pharmacies and/or prescribers.

CMS will also exempt from the new regulation people who have cancer, who are in hospice, or who are in long-term care.

CMS's proposal supports the intent of CARA by reducing the number of prescriptions provided to at-risk beneficiaries and reducing their opportunity to obtain duplicate or multiple prescriptions from more than one prescriber or pharmacy. The proposal offers the medical and pharmaceutical industries a chance to address today's existing opioid addiction crisis, while CARA's other provisions work to prevent the growth of the opioid epidemic as a whole.