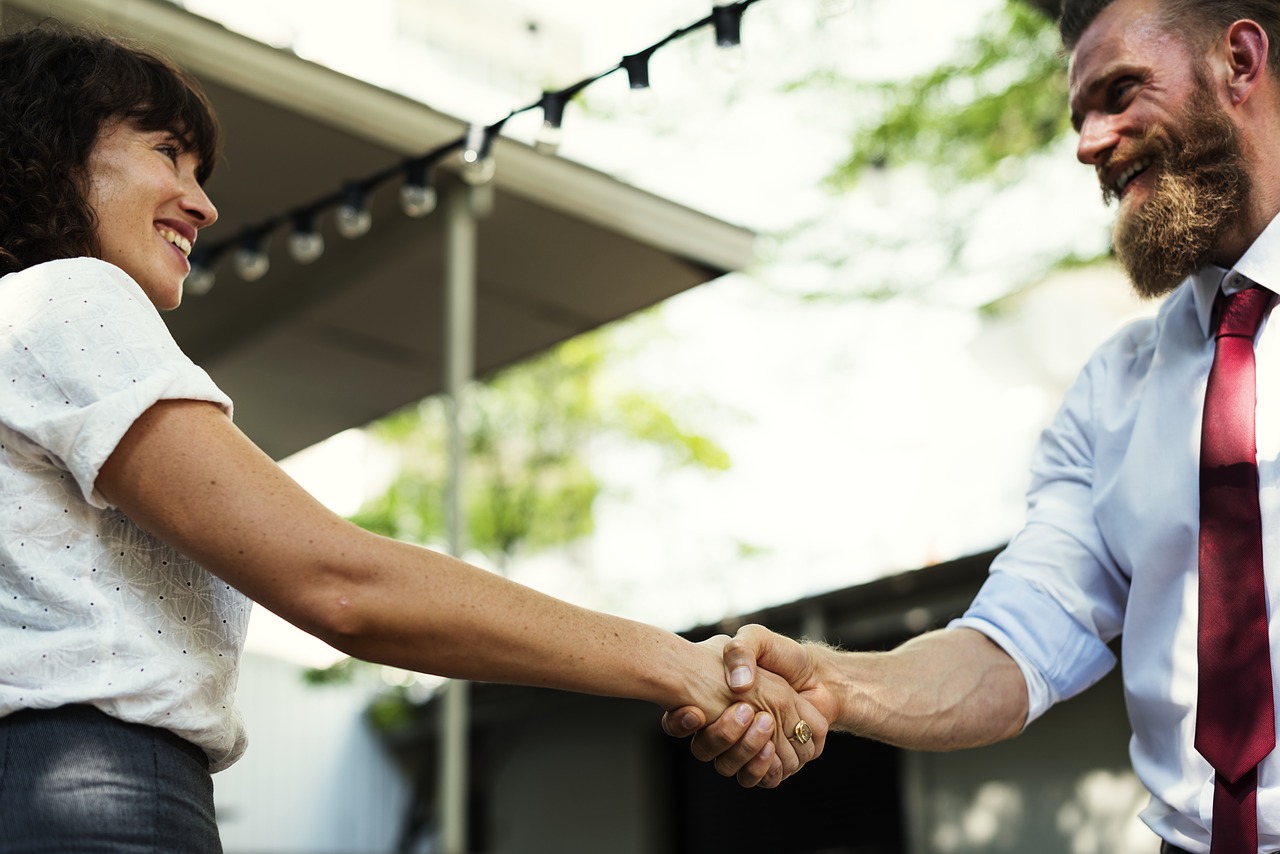 There is a new Worker's Compensation Recovery Center WCRC contractor in place as of September 1, 2017. The new contractor is Capital Bridge LLC, headquartered in Arlington VA., which replaces Provider Resources Inc. (PRI). The contract award is notable for several reasons:

Potential Impacts of the New Contractor

New contractors must often go through a learning curve as they come up to speed on contract terms, exceptions and other anomalies related to the MSA process. That learning curve can slow down the review process, at least for a short period. PRI had reduced the MSA review turnaround time to an average of 14 days, which allowed insurers, injured workers, and other MSA agencies to move forward quickly with the settlement of the worker's compensation claim.

This new contractor may take more time to come up to speed with current practices, so parties with existing or newly filed cases may experience longer delays. Additionally, the recently issued new reference guide, which became effective as of July 21, 2017 instituted new re-review practices, now titled Amended Reviews, which some parties to MSA's may not yet have mastered. How MSA review and management processes will roll out under the new contractor remains to be seen.

Recovering from Other Responsible Entities

In other CMS news, the agency is reporting recovery of over $100 M in net collections for the Medicare program for its fiscal year 2015-2016. The amount represents monies paid by Medicare to medical providers when there was another responsible payer available. That sum was only a part of the over $240 M that Medicare paid but which should have been covered by another responsible payor. The agency continues to work to collect the balance of those 2015-2016 accounts.

CMS has an obligation to taxpayers to collect back funds paid to providers before the worker's compensation case settles and liability for the payments is established in another insurer or entity. In the 2013-2014 fiscal year, the agency collected a net of $59 M, but in the 2014-2015 fiscal year, it collected substantially more, a net $150 M. The bump up between the 2013 and 2014 fiscal years is attributed to the increase in collections from non-group payers, an payer category only recently opened for review by CMS.

The drop in collections from 2015 to 2016, however, is attributed to more group health payers stepping up and assuming their obligations before the agency is compelled to pursue those claims, a trend that the industry hopes will continue. As every industry participant works to achieve peak efficiency, some are reaching out to CMS to identify Medicare patients earlier in the claims process. By doing so, they can resolve the Medicare aspect of the case earlier and move the case faster to eventual resolution.