What Could Happen After Settlement? 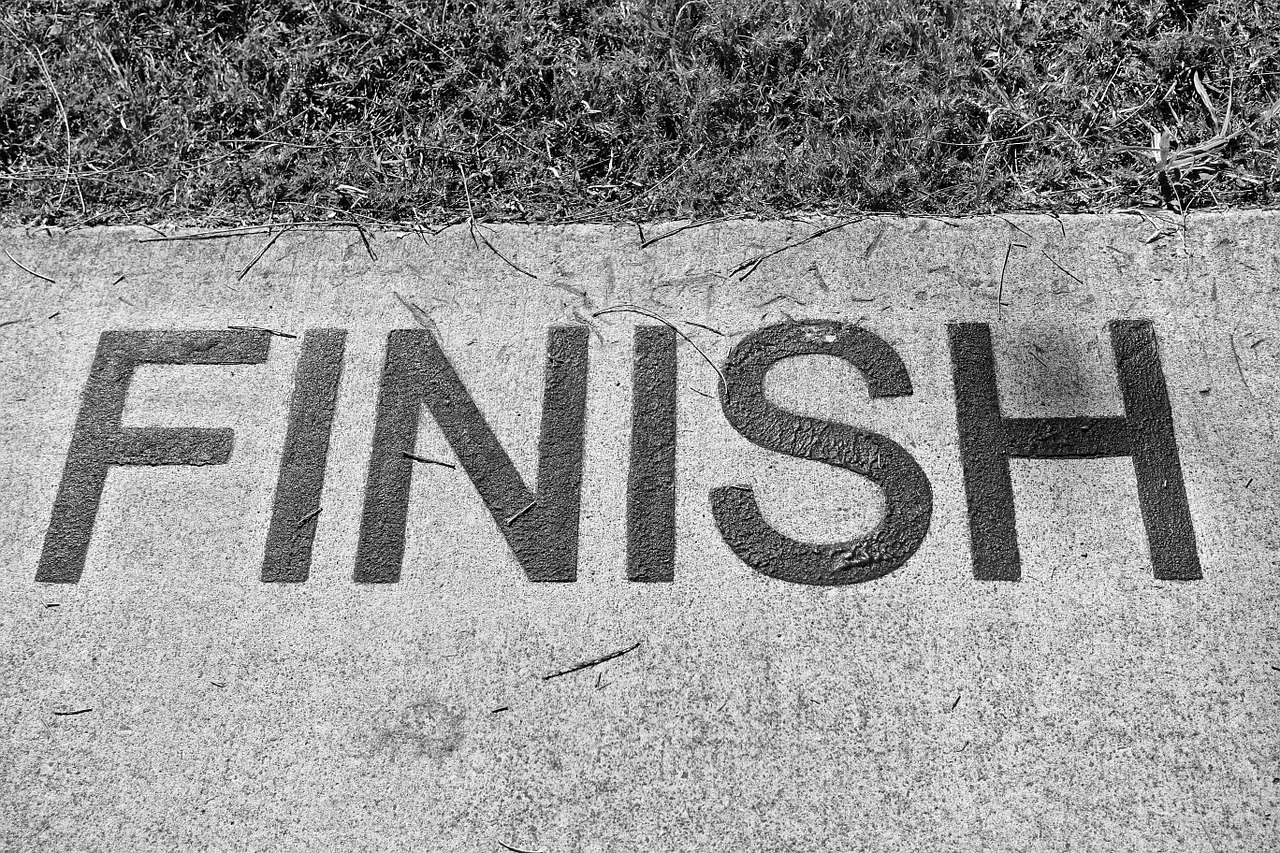 Settling a Workers' Compensation (WC) claim can be a long and arduous journey that many resolve through the establishment of a Medicare Set-Aside (MSA). However, the terms of these legally binding agreements are expected to cover all contingencies over the course of the worker's lifetime. What happens when circumstances change and the conditions of the settlement no longer achieve the goals of the injured party? A recent California case indicates that trying to change the terms of an MSA may end up being another long and arduous journey.

Setting Up the MSA

The Medicare Set-Aside (MSA) agreement is designed to provide resources for the long-term best possible care for a lingering injury and its consequences. Through the process of the workers' compensation case, the parties to the case - the worker, the employer, the insurance company and Medicare - negotiate to ensure proper compensation for the injured worker while containing the long-term health care costs to those related solely to the workplace injury itself. The resolution of the case, via a settlement agreement providing an MSA, is intended to ensure the worker's long-term comfort (as much as possible) and offer reasonable assurance to the insurance company and Medicare that the case will remain forever closed.

Recently in California, however, an MSA agreement was tested for its capacity to address all contingencies after the WC closes. There, an injured worker sought to change the terms of his MSA so he could eliminate the third-party contractor from the MSA agreement and assume its administration personally. The injured worker, Applicant Fernando Villalpando, filed a claim before a Worker's Compensation Administrative Judge where he argued that he was not satisfied with the care he received through the services of the MSA administrator and that his experience justified the modification of the agreement. By filing and arguing the case, however, Mr. Villalpando inadvertently revealed several legal anomalies specific to MSAs that are not yet resolved but will, in all likelihood, continue to arise in future MSA cases.

Villalpando based his WC complaint on injuries suffered between 2002 and 2003; the Compromise and Release (C&R) agreement containing an MSA and a third-party administrator, was reached in 2011.  Although the agreement contained a clause whereby Villalpando released the third-party company from liability for "failure to ... correctly administer a Set-Aside account ...," it may not have included language that allowed for such a modification at any time, even though the agreement was set to run for 29 years. Villalpando argued that the medications he was on when he agreed to the settlement prevented him from fully comprehending the nature of the contract; that the third-party administrator moved forward with the MSA without his consent, and that the MSA failed to include two medications potentially because they were too expensive.

The WC judge (WCJ) denied the petition because the Applicant had not shown that the administration of the account was inappropriate. Villalpando appealed, and the WC Appeals Board (WCAB) remanded the case back to the WCJ. In its written opinion, the WCAB spoke to the many unanswered questions posed by the case starting back when the MSA was established in the first place.

The WCAB pointed out:

The WCAB sent the case back not just to the WCJ, but also to Villalpando's original attorney, so he could get the legal assistance he needed to understand the terms of the MSA agreement and his rights and obligations contained within it.

The case offers insights for any entity charged with the crafting of an MSA agreement. At the least, they should consider and account for all possible future contingencies, including the need for any party to the agreement to seek a change to its terms after the case closes. Depending on the facts of each WC case, it may be wise to include language allowing the injured individual to review and modify terms after sufficient time as passed for that person to gain clarity about the sufficiency of the agreement to meet long-term needs. And, to alleviate the need for unnecessary judicial review, perhaps the MSA should include language that lists the requirements necessary for an injured person to self-administer their MSA and the evidence required to prove competency for that purpose.

By addressing the concerns revealed by the Villapando case into each MSA going forward, claimants, attorney’s, and MSA administration agencies may prevent the need for another long, arduous legal journey through the WCAB process.