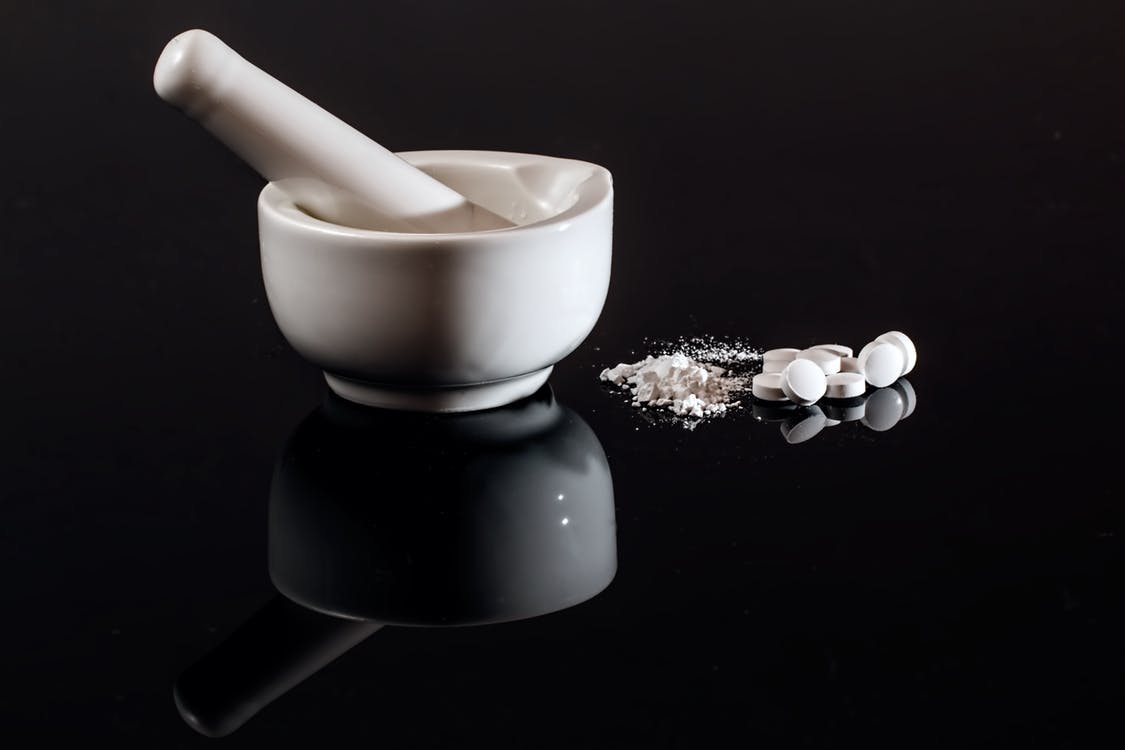 In April, Health and Human Services chief Tom Price announced that the federal government was issuing to states $485 million in grants for research and development of therapies related to opioid addiction. Funded through the 2015 "21st Century Cures Act," the grants come at a time when America is struggling with a nationwide opioid addiction epidemic that killed 52,000 people in 2015 alone. While each state will be given license to spend the money on the services and practices that work best within their jurisdictions, the federal goal of the grants is to advance five strategies:

By empowering the states to maximize their existing efforts, the federal government hopes to reduce the level of opioid addiction and the number of premature deaths it causes each year.

People suffering from on-the-job injuries are more likely to receive prescription pain relievers, including both opioid and non-narcotic medicines than non-WC patients. Beginning in the 1990's, opioids became very popular for immediate pain relief for workplace injuries, and doctors continued to prescribe them for periods long beyond the recommended duration of 60 days. Subsequent studies showed that prolonged opioid use contributed to poorer outcomes, longer disability terms, increased dependencies, and higher medical costs in WC cases.

The medicines are expensive, too. According to 2015 statistics, pharmaceuticals including opioids account for one in every six worker's compensation (WC) medical dollars. Each year, the country spends approximately $5.5 billion to alleviate the pain and suffering caused by workplace injuries, and more than $1.4 billion of that is specifically spent on opioids.

Other higher costs are also associated with opioid use in WC cases. A 2012 study published in the Journal of Occupational & Environmental Medicine revealed that WC cases with opioid prescriptions were almost four times as likely to evolve into catastrophic cases with costs spiraling above $100,000. These claims consumed other resources, as well, through higher litigation and court costs, longer disability durations, and even higher MSA values.

The WC industry has been addressing opioid addiction challenges for several years and is reporting decreases in the use of opioids over the past five years. A 2016 study of the efforts of 25 states to control their WC/opioid levels demonstrated that those states that had instituted reforms directed at limiting opioid prescriptions, strengthening monitoring practices, and requiring closer adherence to treatment guidelines saw the number of opioid prescriptions drop by as much as 31 percent over a four-year period from 2010 to 2014. Ohio's state's WC fund reported that the total number of WC opioid doses dropped 40 percent within that time frame. Considering that opioids are the most expensive class of medications, with an average of $450.90 per user per year, any reduction in their usage would trigger a corresponding decrease in that cost.

The statistics demonstrate that a significant percentage of WC cases involve opioids and that a certain percentage of those also have MSAs. The incoming funding for opioid addiction treatment may open treatment opportunities for injured workers to which they did not have access when their WC case was settled, and which may be the key to ultimately regaining their health. The additional dollars will certainly bolster the efforts being made by the WC industry to curtail the problem. Without data yet regarding the impact of the funding on existing MSAs, current MSA recipients who want to benefit from the financial boon should be prepared to prove a connection between the addiction and the workplace injury when seeking to access new services through their existing settlement agreement.