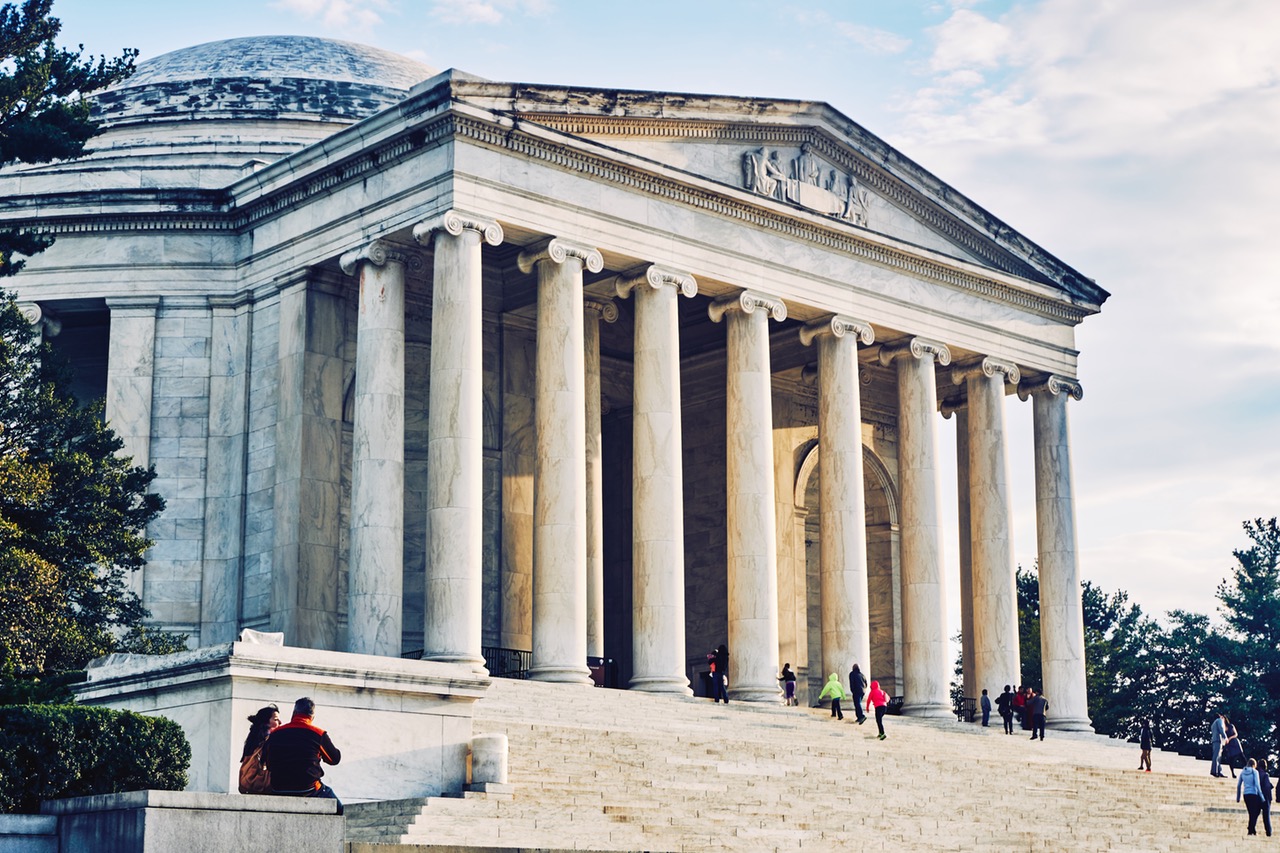 For almost all of its history, a settled principle of American jurisprudence is that federal law supersedes state law. When there is a question of which body of law should control in any particular case, when applicable, federal law almost always triumphs. The principle holds true for rules involving the Centers for Medicare and Medicaid (CMS), too. Federal rules supersede state laws in cases where the rights and obligations of Medicare beneficiaries and the medical professionals who serve them are at issue. Usually.

In California, recently, state law was deemed the governing rule in the case of California Insurance Guarantee Association (CIGA) vs. Burwell, 2017 WL 58821 (C.D. California, January 5, 2017). (See our blog post about this case, here). In that case, CIGA was protesting the CMS request for reimbursement of funds that were unrelated to the underlying worker's compensation claim. The U.S. District Court declared as guiding law a California case holding that state law determines whether an insurer has an obligation to make payments on behalf of its insureds. According to that state law, the insurer was not obligated to make those payments, and therefore CMS, as the Mandatory Secondary Payer, was not entitled to reimbursement for payments made on the insured's behalf.

The California ruling adds a ripple to the already unsettled legal waters about who's in charge of what and when in Worker's Compensation (WC) cases where significant injuries have occurred. With the passage of the 1980 Mandatory Second Payer Act (MSP), CMS was relieved of being the primary health care insurer for Beneficiaries who got hurt on the job. Instead, the WC carrier and/or other contractually obligated insurers would pick up the medical costs tab and relieve CMS of the duty to make those payments.

Modifications to the federal Act became necessary when the recovery times for some Beneficiaries extended for years past the injury date. In WC cases, new federal rules added the "Medicare Set-Aside" (MSA) process. Here, within the original case, the primary insurer became obligated to "set aside" funding to cover the cost of all future medical expenses related to the workplace injury. This relieved CMS from ever having to provide coverage to workers who had primary coverage - for the life of the injury - through their WC carrier.

In 2013, however, Georgia passed a state law that limits its WC carriers to only 400 weeks of extended support for workplace injuries that occur after July 1st of that year. The only exception to the rule is if the injuries are deemed to be "catastrophic," in which case the 400-week limitation no longer applies.

On its face, the Georgia law appears to be in direct conflict with both the "federal rules are primary" principle, as well as the tenets of the MSP, which:

The vast majority of WC cases in any state do not extend to 400 weeks (approximately seven years, eight months), so most Georgia MSAs will not be affected by the GA rule. However, for those cases that do extend beyond that timeframe, the current MSA practice is to fund the account for the life of the Claimant (when medical opinion supports that determination).

The first 400-week termination date will occur in or after February, 2021, 400 weeks after the rule’s July 1, 2014 implementation. In light of the California case decision, the state WC rule raises several questions:

At CompEx MSA, we are always looking out for our clients, no matter the state in which they work. On behalf of our Georgia consumers, we have reached out to Medicare and CMS for further guidance on these perplexing developments, but have not yet had a reply. Going forward, we don't know how CMS and Medicare will respond when the first Georgia eligible Beneficiary passes the 400 weeks and seeks coverage from CMS for work-related injuries. When that happens, we will be the first to report those events.